As stakeholders in our town Council is concerned about protecting our local economy and lifestyle. Backcountry closures are at a crucial juncture and the threat is immediate. Please join us and take action!

Mayor Rysz  and Mayor Sulz of Revelstoke travelled to the BC Legislature on Friday, May 24 to deliver the Backcountry Closure Petition with over 12,000 signatures! Watch the video below with both mayors and MLA Greg Kyllo for an update on the petition's status.

Back Country Access Is Being Threatened In British Columbia!

The proposed recommendations within this plan would be devastating to our communities and affect everyone.  This action is being rushed by current government pushing forward their own agenda before an election. Don't be fooled, this is much bigger than caribou...  We need your voice and believe the provincial government has already made up their mind, neglecting their responsibility to carry out due process and meaningful community consultation basing decisions on biased science which clearly has not been effective in caribou recovery efforts to date.  The answer is NOT more closures!  This can be stopped at the federal level and there is still hope.

1) Consult  openly with ALL users, stakeholders, businesses, and local government

3) Provide base line data on populations and relevant science based studies to support closures and recovery plans.

Draft Section 11 Agreement and Draft Partnership Agreement
The Government of B.C. is asking for your feedback on two draft caribou recovery agreements.  You can provide feedback on both agreements from March 21 to May 3, 2019 at 4pm.

Where can I get more information and learn about the draft agreements?
The following documents provide important information to consider when providing your feedback on the draft Section 11 Agreement and the draft Partnership Agreement:

How can I provide feedback?
There are several ways to provide your input:

How can my contribution make a difference?
All feedback received will be compiled into a “what we heard” document that will be made publicly available and all input will help inform all parties’ decision-making regarding the finalization and signing of the agreements.

Here are direct contacts to government to write personalized letters on how this will affect you, your business and your community.

Sean Fraser, Parliamentary Secretary to the Minister of Environment and Climate Change: Sean.Fraser@parl.gc.ca and 902-752-0226

Hon. George Heyman, BC Minister of Environment and Climate Change Strategy: george.heyman.MLA@leg.bc.ca and 604-775-2453

Hon. Scott Fraser, BC Minister of Indigenous Relations and Reconciliation: scott.fraser.MLA@leg.bc.ca and 250-720-4515

Hon. John Horgan, Premier and President of the Executive Council: john.horgan.MLA@leg.bc.ca and 250-387-1715 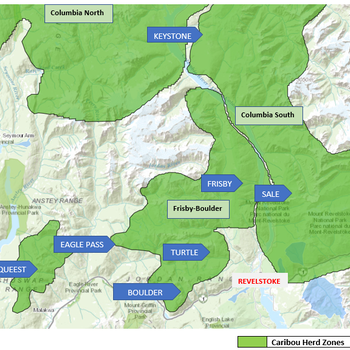 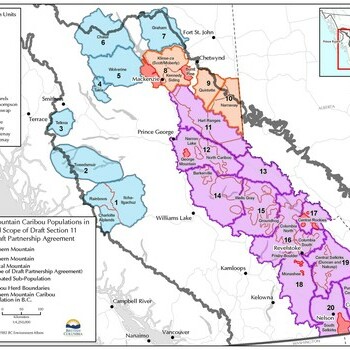 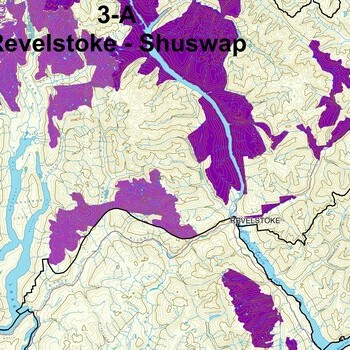 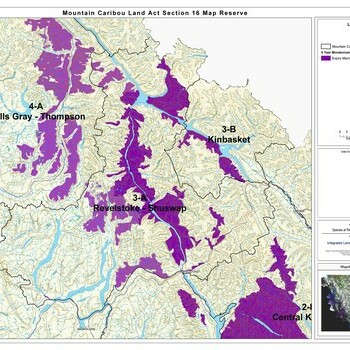 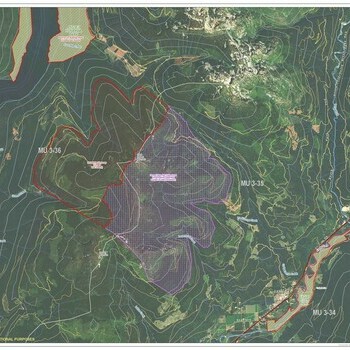 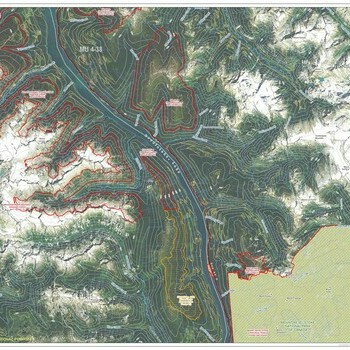 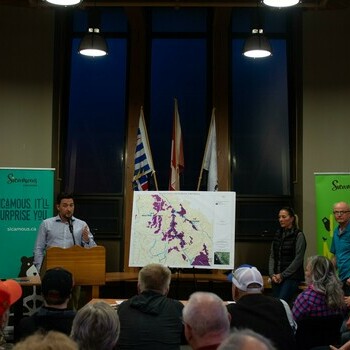 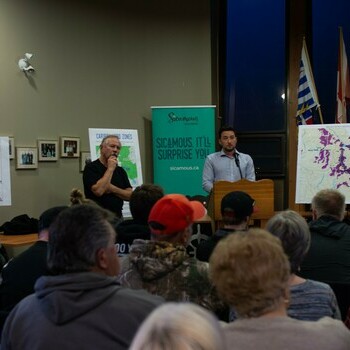 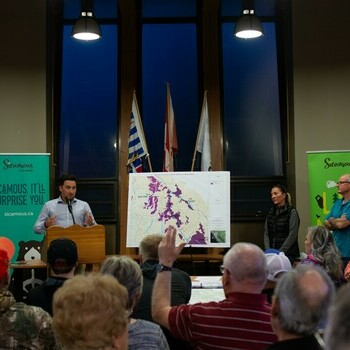 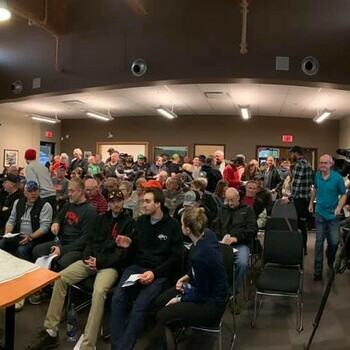